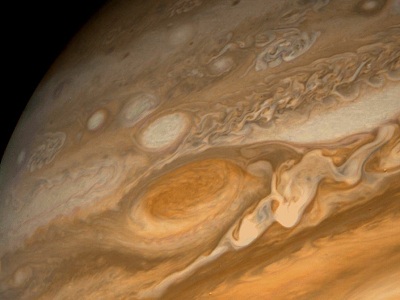 Did you know that mica minerals make some rocks sparkle? They also may have been the place where life first formed at the bottom of an ancient sea!

Did you know that ancient people were sometimes frightened by solar eclipses?

Do you know what this word or phrase means?
P-wave
xP-wave : A compressional wave (or pressure wave) in the Earth's surface that shakes the ground back and forth in the same direction and the opposite direction as the direction the wave is moving

Despite growing awareness of the problem of plastic pollution in the world's oceans, little solid scientific information has existed about the nature and scope of the issue. This week, a team of researchers...Read more