I am the owner of Spindrift Films and a freelance producer and camera operator specializing in high altitude mountaineering and wilderness adventure subject matter. I have traveled to some of the most remote places in the world where I have filmed, photographed, and managed expeditions and adventures. Some of my film footage and photographs have been broadcast on major television networks, including The Discovery Channel, The Travel Channel, CNN, PBS, NBC, and The Outdoor Channel.

My mountaineering background includes years of work as a mountaineering guide and instructor for some of the leading international guide services. This work has taken me around the globe on expeditions to the world's great mountain ranges.

I successfully climbed Mt. Everest with my camera in hand, and I have been involved as a producer and camera operator for four production projects involving Everest: a six hour Discovery Channel series, Ultimate Survival, Mt. Everest; an award winning documentary for Novo Nordisk Pharmaceuticals, Peaks and Poles - The Will Cross Story; a television commercial for Liberty Medical; and a soon to be released documentary film covering the historic Everest Peace Project expedition. 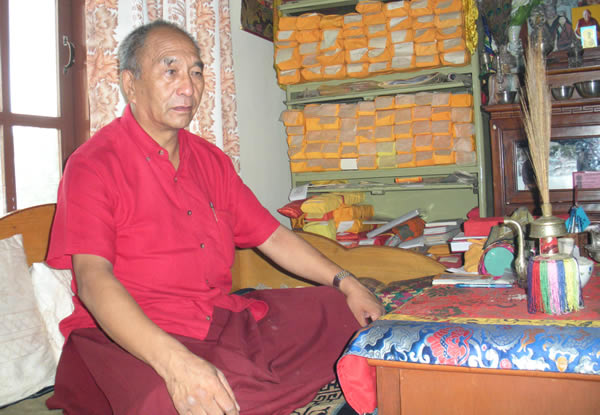