What is a geologist like? Well, they are all very different. Click on the links below to get to know some famous geologists. These historic people greatly advanced our understanding of the science of geology.

As the world looks for more energy, the oil industry will need more refined tools for discoveries in places where searches have never before taken place, geologists say. One such tool is a new sediment...more

In early March, an international team of scientists will set sail aboard the drill ship JOIDES Resolution on the first of two Integrated Ocean Drilling Program (IODP) expeditions to the equatorial Pacific...more 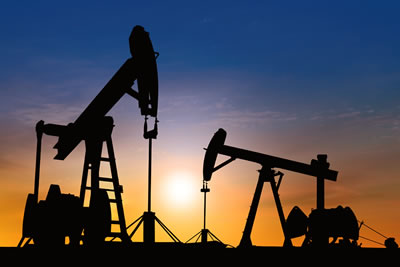 Humans depend on Earth for resources. Big Idea 7.1 Earth is our home; its resources mold civilizations, drive human exploration, and inspire human endeavors that include art, literature, and science. We...more

A team funded by the National Science Foundation (NSF) is returning to Haiti this week to investigate the cause of the January 12, magnitude 7 earthquake there. The geologists will collect crucial data...more