Lightning is a discharge of electricity. A single stroke of lightning can heat the air around it to 30,000 degrees Celsius (54,000 degrees Fahrenheit)! This extreme heating causes the air to expand at an explosive rate. The expansion creates a shock wave that turns into a booming sound wave, better known as thunder. This explains why it has the name thunderstorm. 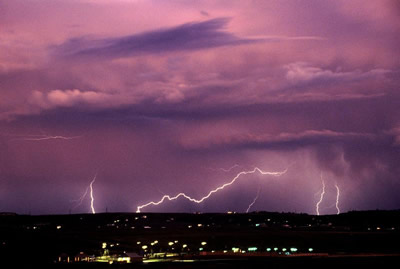 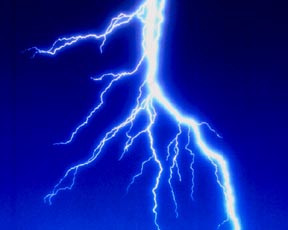 There are 19 large wildfires burning over 550,000 acres in the United States (as of June 13, 2002). Most of the fires are within western states such as California, Utah, Colorado, New Mexico, Wyoming and...more 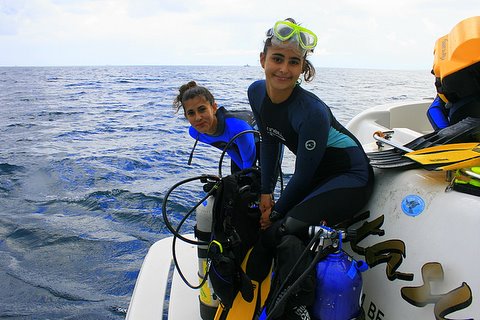