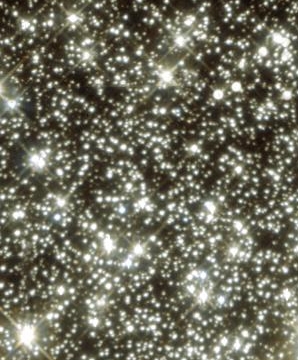 The pinpoints of light that you see in the night sky are stars. Your ability to see the stars depends on how bright they are, as well as how close they are to Earth. Stars are giant balls of gas in space that shine through the darkness. The Sun is an average star that Earth orbits.

Daniel Wolf Savin, a scientist at Columbia University, has published a paper on the research he and his colleagues have done on how stars began. In their research, the scientists built an apparatus to...more

Astronomers have discovered a planet about 40 light-years from Earth that contains water. The planet, called GJ1214b, is a super-Earth, which means it is close to the size of Earth. It is too hot to contain...more