Earth, the largest and densest rocky planet, was formed about 4.5 billion years ago. The Earth's interior is divided into four layers, which is typical of rocky planets. Each layer has different characteristics and is made of different elements and minerals.

There are many different types of features on Earths surface due to the complexity of our planet. The surface is unique from the other planets because it is the only one which has liquid water in such large quantities. Water forms some features of Earth's surface such as rivers, oceans, beaches and lakes. Other surface features, such as mountains, earthquakes and volcanoes, are formed when large pieces of the Earths outer layer move slowly by plate tectonics. 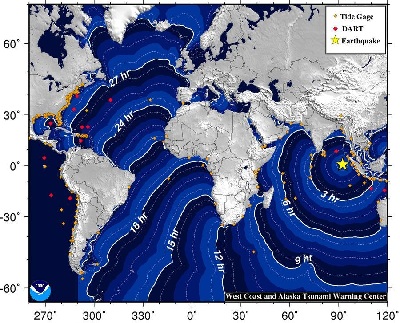 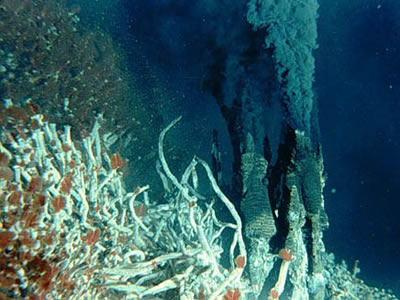 This image of the surface of the Earth shows the North and South American continents, as well ...Read more

The expression "on solid ground" is often used to describe something as stable. Usually the ...Read more

The main force that shapes our planet's surface over long amounts of time is the movement of ...Read more

An element (also called a "chemical element") is a substance made up entirely of atoms having ...Read more

Geology means, literally, the study of the Earth. Explore this section to understand the structure ...Read more

Biomes are large regions of the world with similar plants, animals, and other living things ...Read more

Do you know why volcanic ash is a problem for air travelers?

Do you know what this word or phrase means?
Mantle
xMantle : Part of the earth's interior between the metallic outer core and the crust.