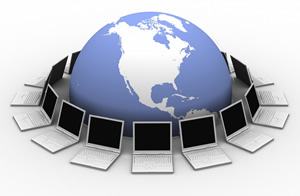 Windows to the Universe and NESTA offer occasional web seminars on a variety of topics in Earth and space science. See the table below for upcoming web seminars - click on the registration link to register...more