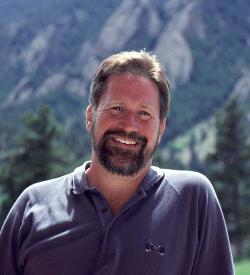 Today, I am a Scientist III and Section Head in the Atmospheric Chemistry Division, of the Earth Systems Science Laboratory, of the National Center for Atmospheric Research. I lead a small group of researchers involved in exploiting chemical ionization mass spectroscopy for measurements of a number interesting atmospheric oxidants (like OH and HO2) and photochemical products (like nitric acid, sulfuric acid, and methane sulfonic acid). We continue to improve the quality of our measurements by making improvements to the instrumentation and calibration procedures. During MIRAGE, I am happy to share the results of our measurements as they happen in the field.