Have you ever gone out at on a cloudless night, when there is no bright Moon in the sky or city lights to obscure your view, and been blown away by the astonishing number of stars in the sky? Probably for as long as people have been around, to look up into the sky, we have wondered what the many spots of light in the sky mean. Thousands of years ago, the earliest civilizations observed the heavens. Early man observed the heavens because the Sun, Moon and stars gave indication of coming seasons to farmers and hunters. The sky aided in navigation especially for nomads and sailors. And many ancient civilizations thought the sky gave signs of life, war, earthquakes, the fate of kingdoms...and more. Since the invention of the telescope, we have been able to "see" further away and study stars and galaxies, as well as many of the more mysterious objects in our Universe. 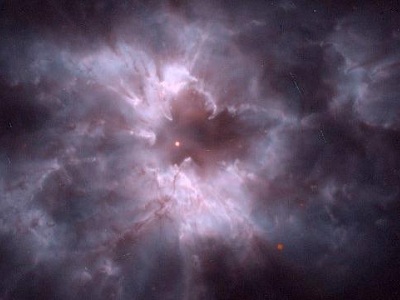 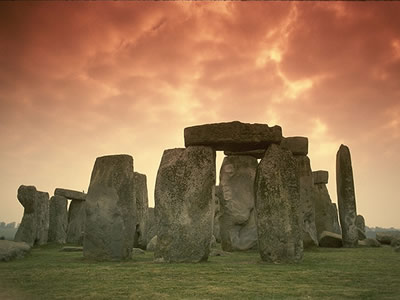 The study of all sorts of celestial objects, such as planets, stars, galaxies, intergalactic ...Read more

People have been wondering about what they see in the sky for a long time. We interpret what ...Read more

Many cultures have seen distinctive patterns, called constellations, formed by the stars in ...Read more

Click on a city below to see a map of the stars for that city. New cities will continue to ...Read more

The pinpoints of light that you see in the night sky are stars. Your ability to see the stars ...Read more

Did you know that about 200 planets have been discovered in orbit around distant stars? The ...Read more

There is some pretty strange stuff in space. Things which are unlike anything that anyone sees ...Read more

The introduction of telescopes to the study of astronomy opened up the universe, but it took ...Read more

Cosmology is the study of the overall structure of the universe. And just what is the Universe? ...Read more

Do you know what the Cairns of Clava and Newgrange have in common?

Did you know that there is some pretty strange stuff in space?