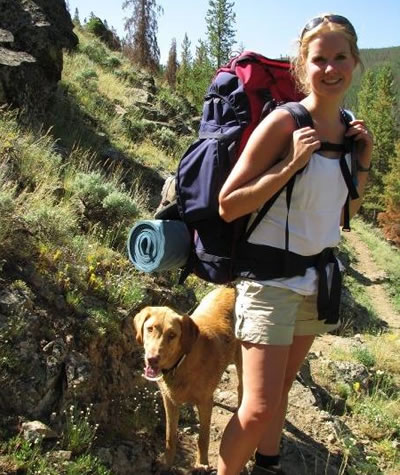 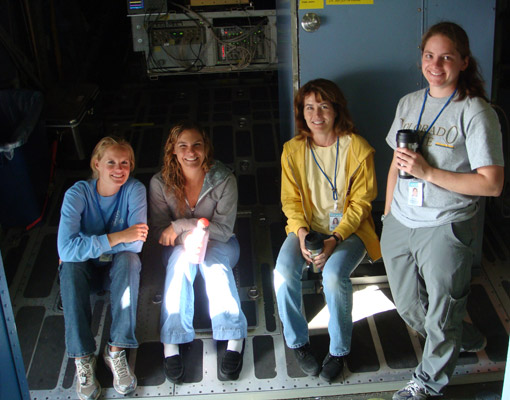 When I began working on research aircraft in 1988, there were very few women involved. Often I was the only one actually flying on the aircraft, collecting data. Over those 20 years, I've seen a small...more