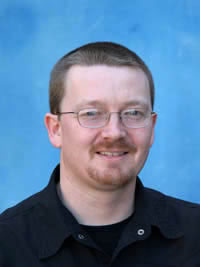 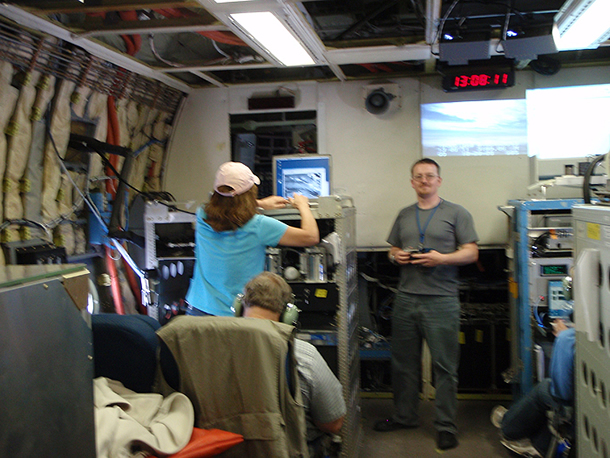 End of an Exciting Flight

This photograph was taken at the end of the first C-130 flight sampling Pocket of Open Cells (POCs) regions within the stratus clouds that are more open. They have interested cloud scientists because it...more 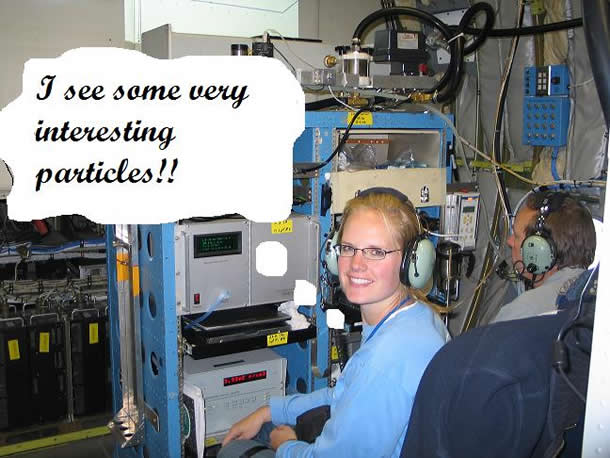 Communication is an integral part of large scale science projects like VOCALS. It started years ago between people from the various institutions involved, via long distance phone calls and many, many emails....more 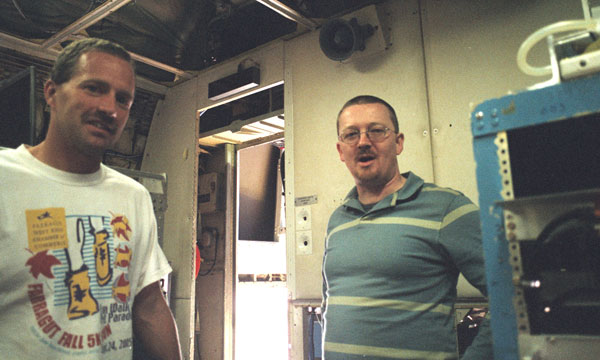 Scientists are often portrayed as the silent type. Quite to the contrary, much of what we do involves discussion, such as this exchange between Robert Wood (University of Washington) and Jeff French (University...more