ANDRILL Learn more about the research! 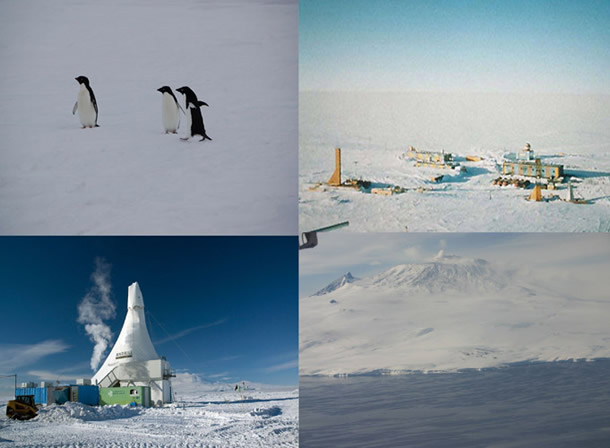 What is under the Ice? How do we know? 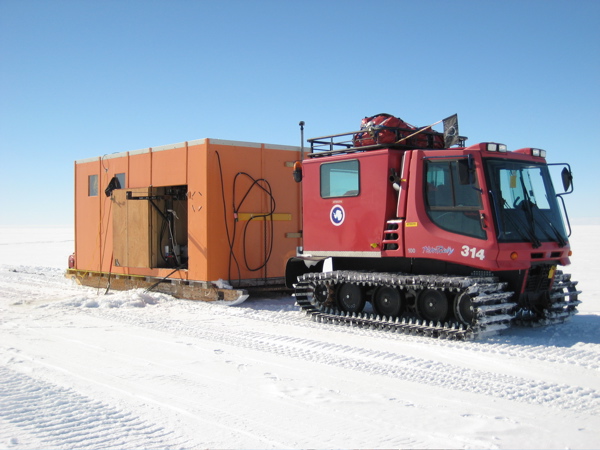 Imagine being in a remote field camp in Antarctica, set up on sea ice just two meters thick. What could scientists possibly be doing there? Well, a group of researchers just returned from such a project:...more