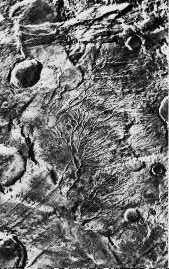 Where is the water of the Earth?

Mars doesn't seem to have very much water. If Mars had lots of water life could survive there.

There seems to be *some* water because clouds, fog, and icy polar caps are seen on Mars today. There are also dry river beds, which is evidence that in the past, water was running on the surface of Mars. So where has the water gone?

Scientists think that there is a lot of water on Mars frozen within the ground. The water flows when Mars experiences a warming change in weather. Future exploration of Mars will answer questions about exactly what has happened to the Martian water. Answers to these questions will help scientists better understand the history of Mars. 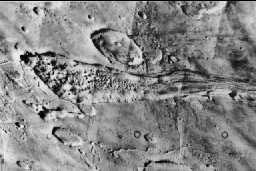