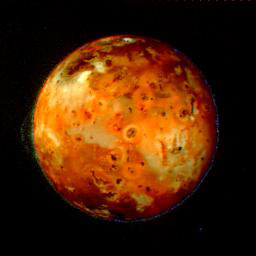 There are no clouds and lightning. Io has a very important atmosphere, even though it is very thin and it does not stay on Io for very long. 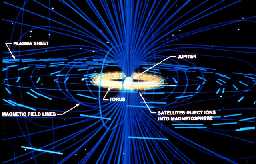