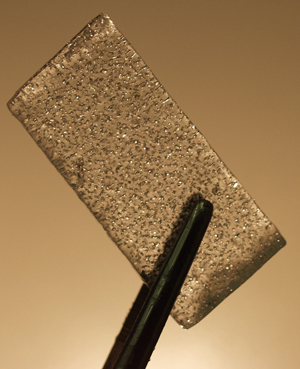 What was the atmosphere like over 20,000 years ago? Scientists have been studying ancient air to find out.

What did they find? They found that samples of ancient air that had more carbon dioxide were from times when Earths temperature was higher. They also found that these were times when ocean currents did not flow as quickly.

If it has happened in the past, it may happen in the future, say the scientists.  So we might see changes in ocean currents in the future as the amount of greenhouse gases continues to grow and the greenhouse effect gets stronger.