Characteristics of the Mesozoic
Click on image for full size
L.Gardiner/Windows to the Universe

Travel through Time! The Paleozoic (Before the Dinosaurs)

Travel through Time! The Cenozoic (The Last 65 Million Years)

Happenings During the Mesozoic Era (248-65 Million Years Ago)

Paleogeography:
At the start of the Mesozoic, the continents were all joined together forming one large continent called Pangaea. During Mesozoic time, they pulled apart from one another. Continents move due to plate tectonics.

Why did the dinosaurs go extinct? No one knows for sure, and scientists have come up with a number of theories to explain why the dinosaurs suddenly died out about 65 million years ago. This extinction...more 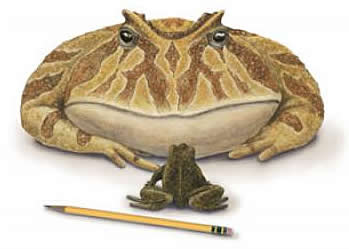 After going on an expedition to the Gobi desert of China, scientists have solved the puzzle of how one group of dinosaurs came to look like birds even though they are not ancestors of birds. They were...more