Where are we now? Climate "Today"

Before we move on to projections of future state of our planet's climate, let's take a few looks at the current state of Earth's climate.

These graphs show how carbon emissions, atmospheric concentrations of carbon dioxide, and global average temperatures have changed in recent times. 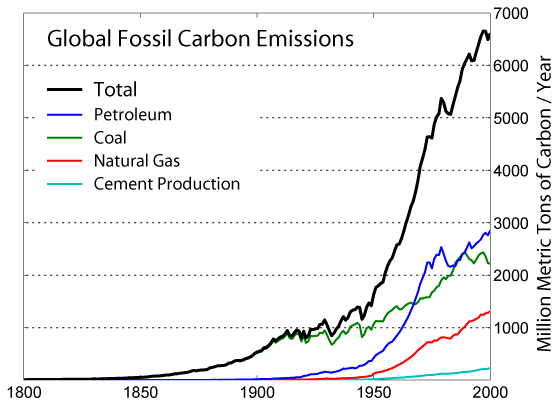 Use the popup menu in the upper left corner of the interactive below to select a map to view. Choices include contemporary global surface air temperature and sea surface temperature, changes in temperature by 2000, and four climate model projections for possible future climate in 2025 and 2095.