Here's a scuba diver making friends with a fish!
Click on image for full size
Courtesy of Corel Photography

Read about the Ocean

Scuba stands for self-contained, underwater breathing apparatus. It means that scuba divers carry all of the breathing medium they need with them for the duration they are underwater. Open-Circuit scuba may be most easily understood by contrasting it to other types of scuba diving.

Open-Circuit scuba does have its disadvantages though. Because none of the gas supply is recirculated, this type of scuba is inefficient. Going for long or deep dives may require the carrying of many gas cylinders to be able to support a diver for a long duration. This not only makes the diver bulky, but the diver experiences a drastic change in bouyancy while he/she is depleting the gas supply. Open-Circuit scuba also has limitations for diving to deep depths or dives where there is low visibility or wired communications needed.

Although Open-Circuit scuba requires fairly simple and easily-maintenable equipment, the possible set of Open-Circuit scuba components that a diver would carry or wear for a normal, recreational dive is: a tank of compressed air or mixed gas, a first stage regulator attached to the tank, a second stage demand regulator and mouthpiece, a face mask that covers the diver's eyes and nose, an extra second stage regulator carried by the diver in case of emergency, depth and air gauges, a bouyancy control device, a weight belt, fins and a wet suit. Additional equipment like a snorkel, dive knife, dive computer, compass or extra tanks of air might be carried as well.

There are risks involved in all kinds of scuba diving. A diver using Open-Circuit scuba with either air or a mixed gas like nitrox runs the risk of overexertion, gas supply depletion, barotrauma, decompression sickness, oxygen toxicity, arterial gas embolism, environmental injury, and of course, drowning. Adequate training, experience, the presence of a dive buddy, and observation of dive tables should minimize the aforementioned risks so that Open-Circuit can be a safe and enjoyable experience. 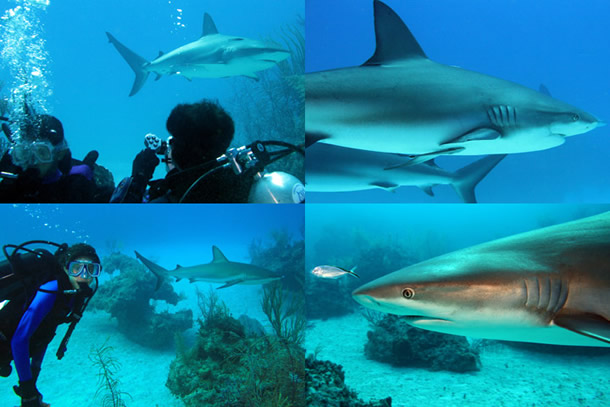 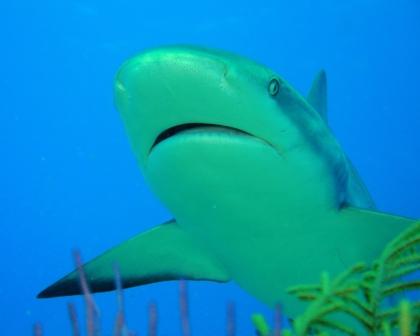