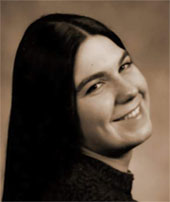 I'm really interested in the upcoming International Polar Year (IPY). A successful IPY for me means that several years from now newly appointed professors would write in their bios that their interest in science began with the IPY, when they were introduced to polar research at their school, community center or local university.